Hello! I'm Omar. I've been interested in new computer interfaces and new ways of programming (aren't these the same thing?). I've worked at Dynamicland (check out ⭐️Geokit), at Stripe, and at Khan Academy.

Among other things, I'm the creator of ⭐️Screenotate, a tool for macOS and Windows which captures the text and origin (URL, window title, ...) whenever you take a screenshot.

I also made ⭐️TabFS, a browser extension that exposes your browser tabs as virtual 'files' on your computer (so you can manipulate them like any other files).

Get in touch if you want to talk or work together—

I also tweet a lot about computers these days, on topics including: 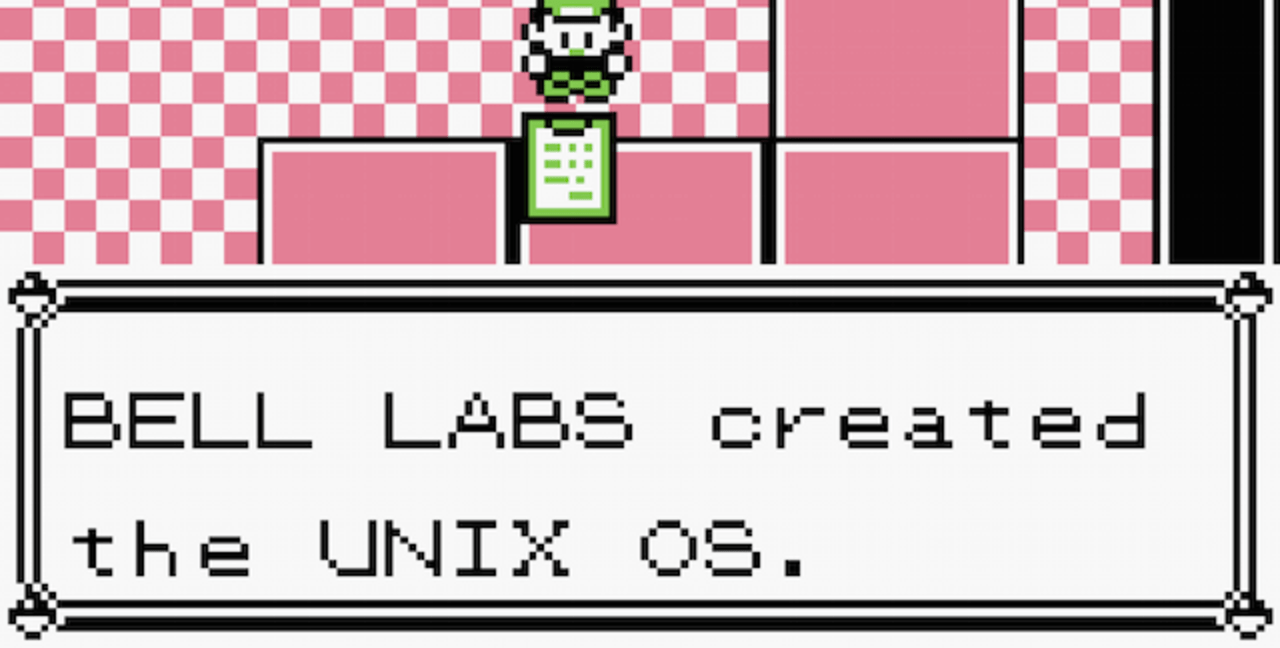 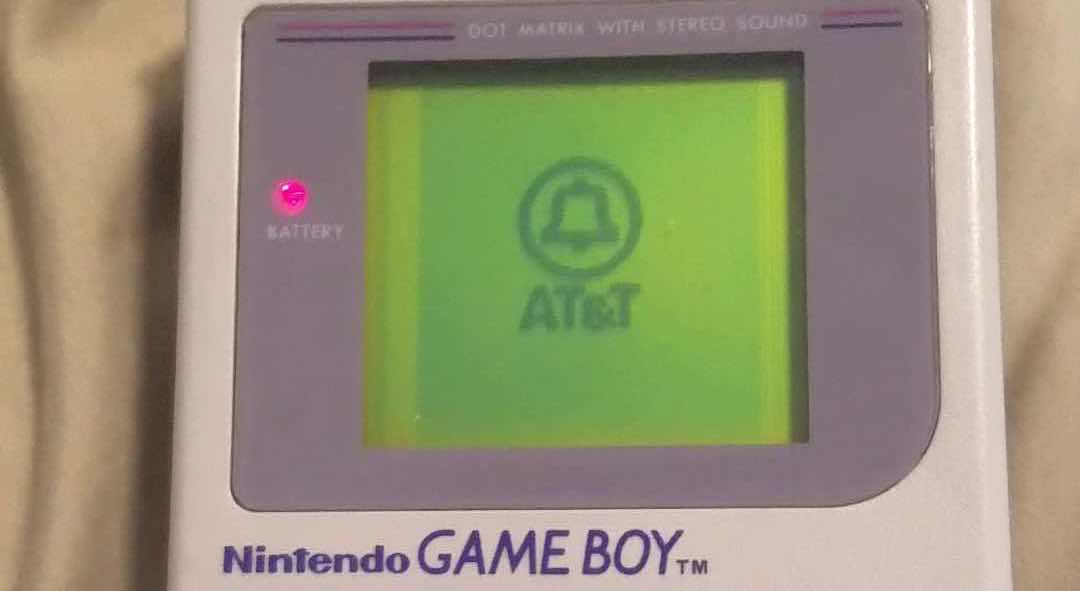 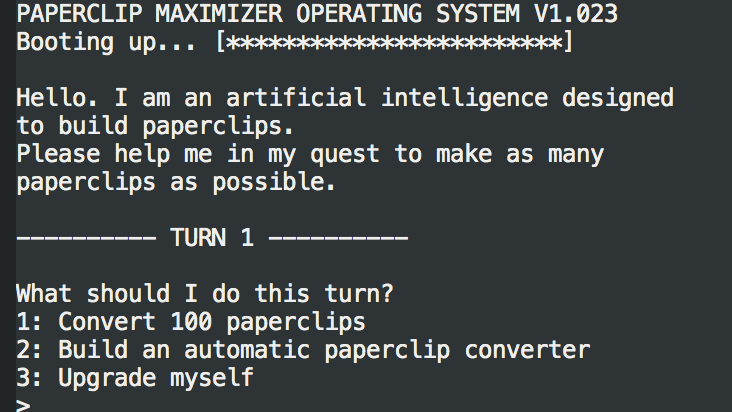 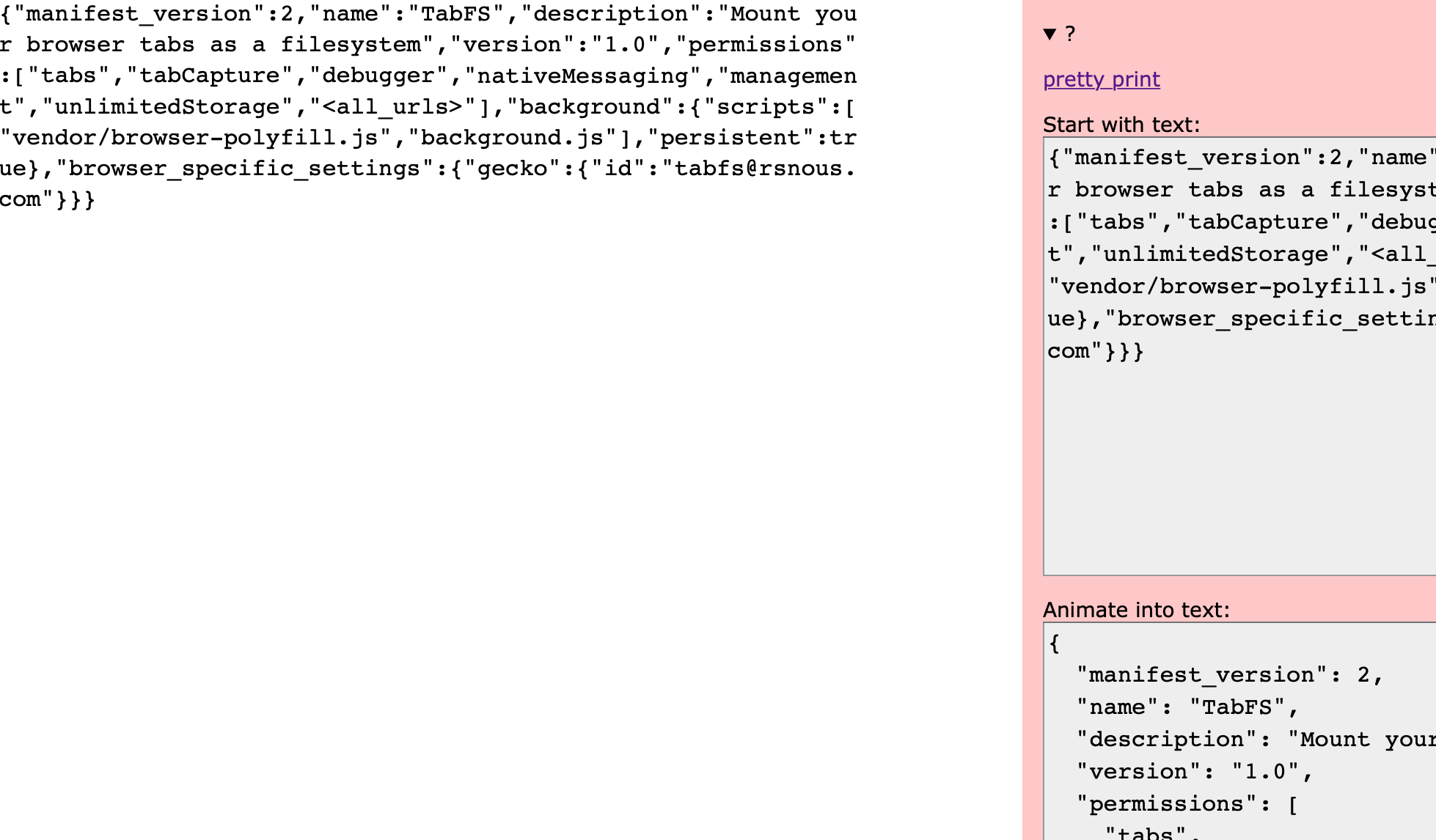 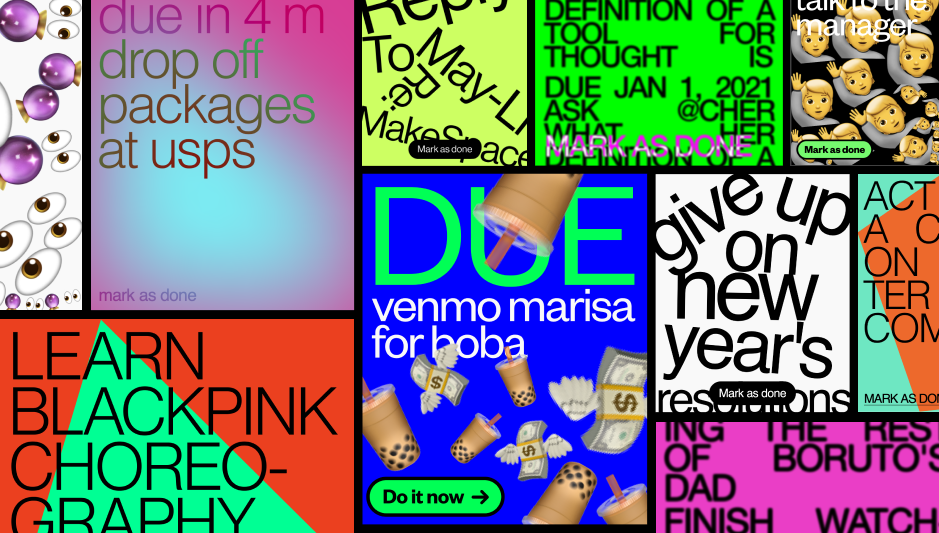 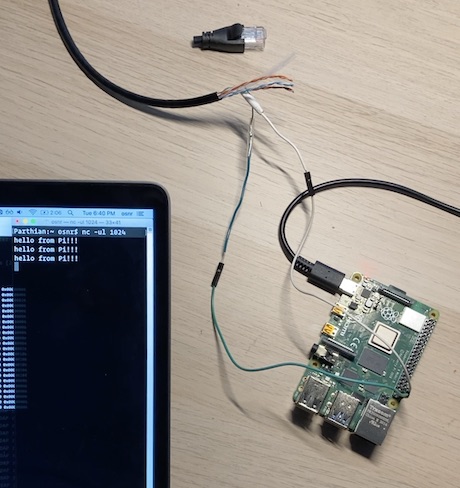 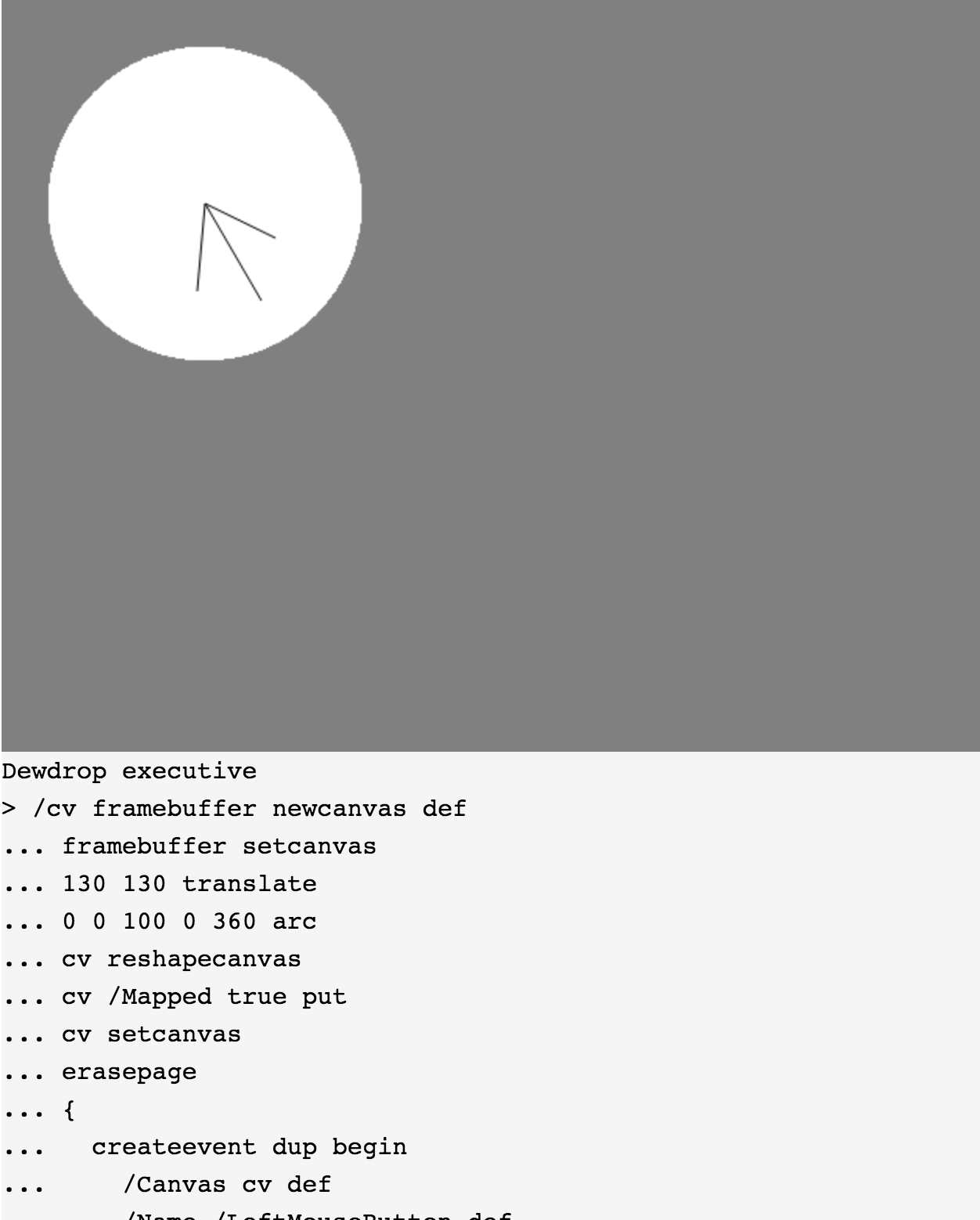 ⭐ horrifying-pdf-experiments
a Breakout game inside a PDF (Jul 2016) 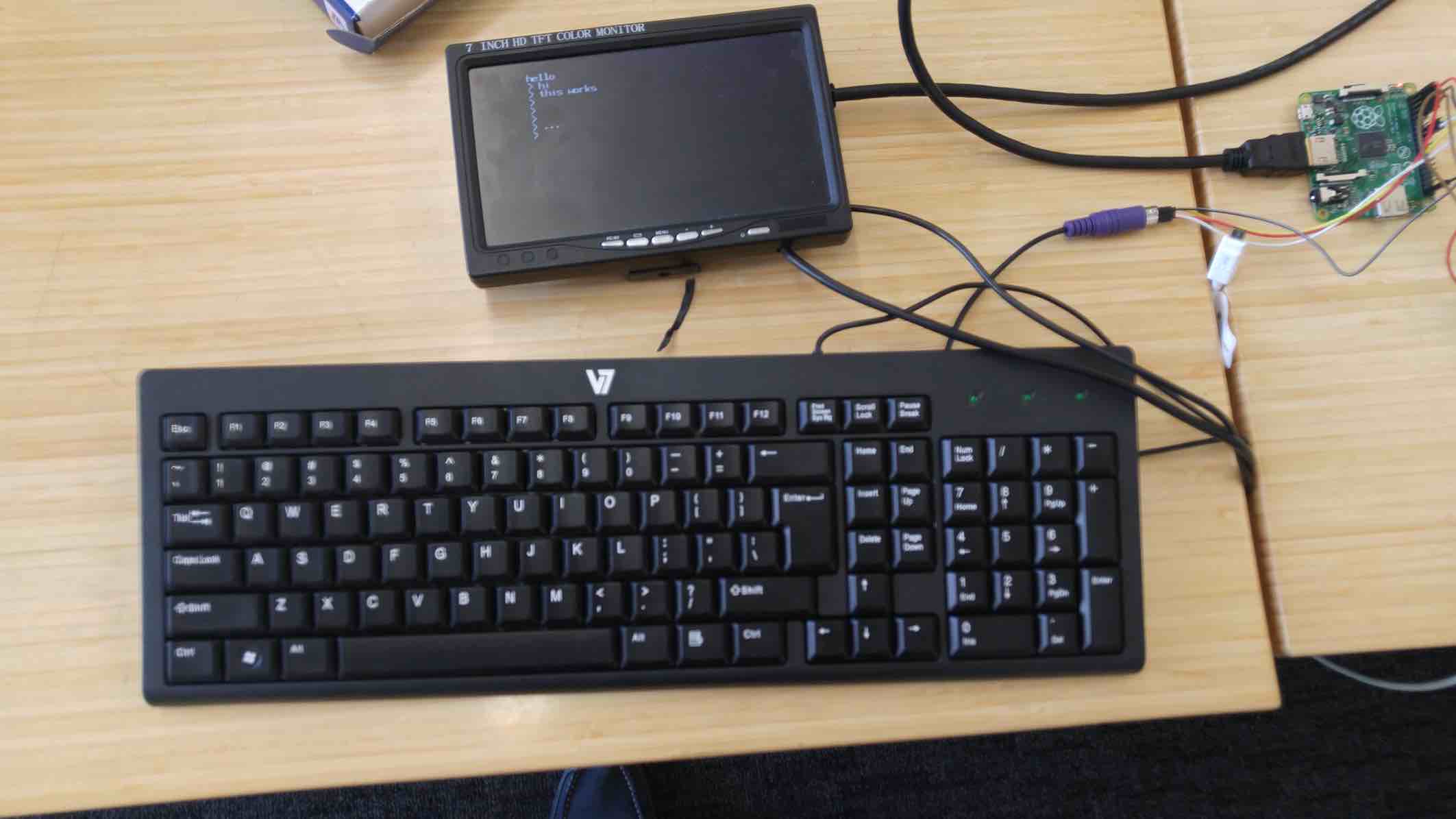 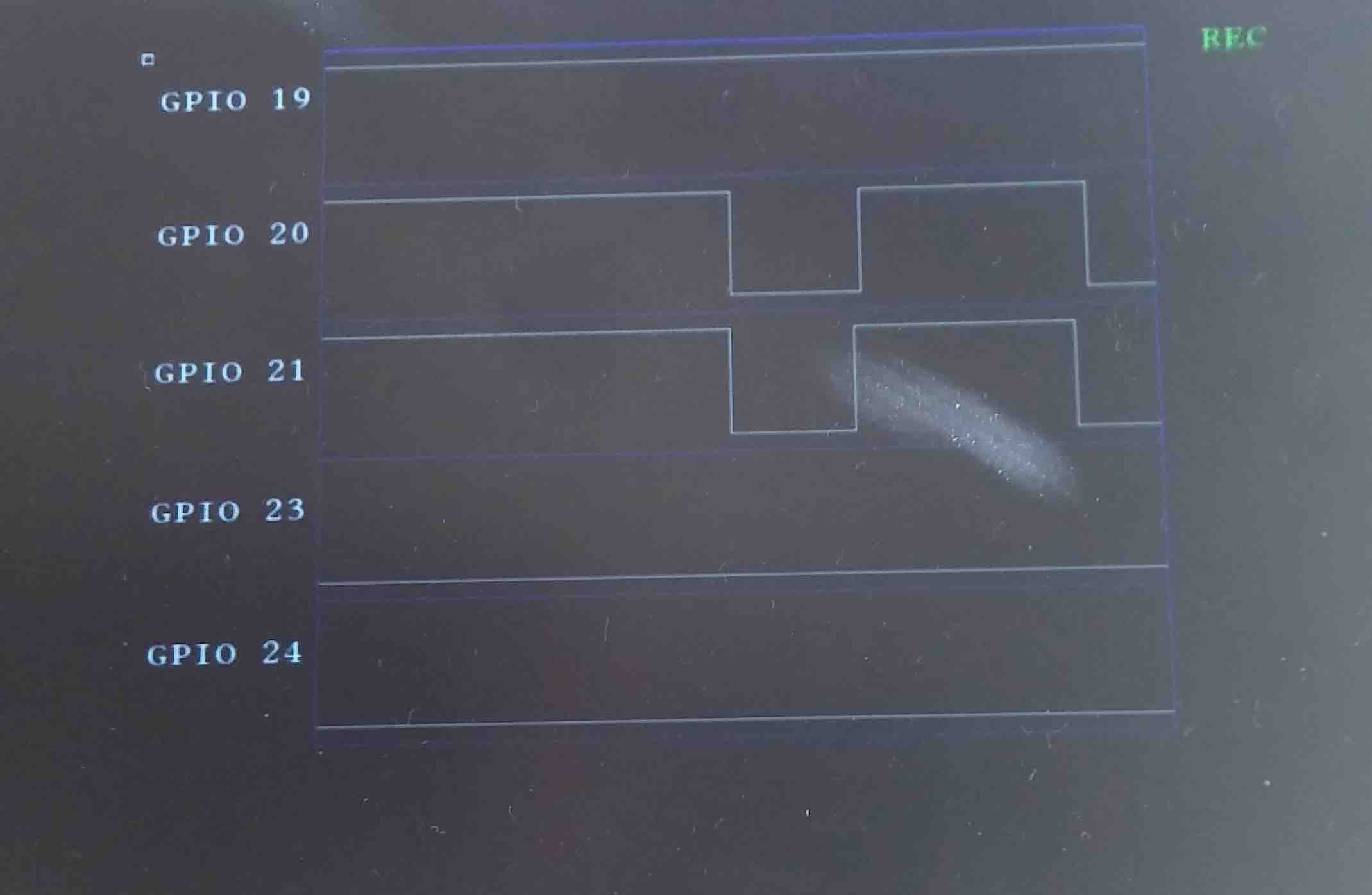 rpi-logic-analyzer
playing with the Pi (Mar 2015) 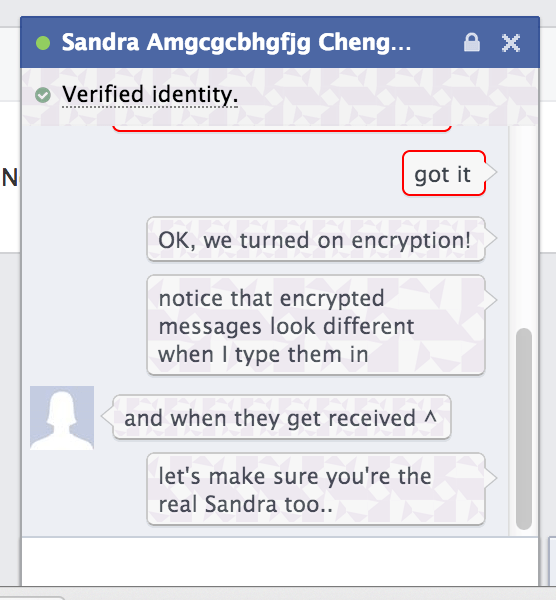 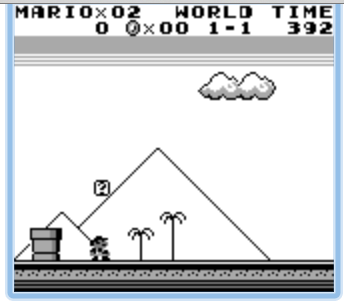